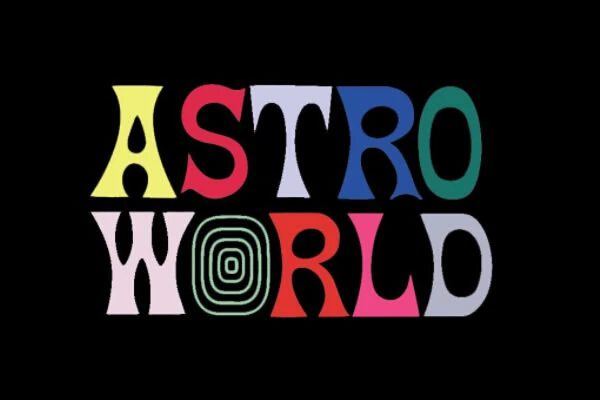 The font used in the logo of the Astroworld album by Travis Scott is typeface called Tomato Regular. It was jointly created by font designers Patrick Griffin and Rebecca Alaccari, and published in 2005 by the well known font foundry Canada Type. A fun fact is that the inspiration for this font came from the logo of a theme park (from the late 60’s era) in Houston (Texas) of the same name.

Often referred to as the Travis Scott font, this typeface is styled with a distinctive groovy and far-out feel to it, reminiscent of the 60’s and 70’s era that it inspired by. There is only one TTF font included in this version. Please note that the Tomato Regular version is for Personal Use only.

If you would like to use this font for any commercial applications, you will need to purchase the Tomato Pro version of this font, which includes over 650 individual font glyphs and characters and is available to purchase via the author’s website. 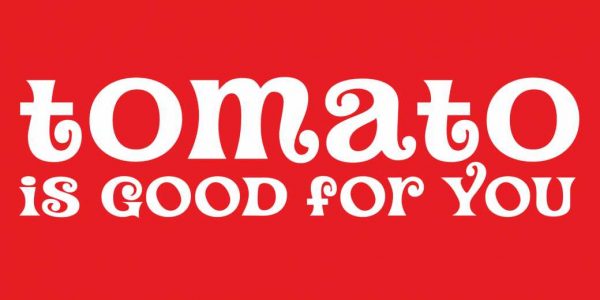 You can get your own free copy of the Tomato Regular font (for Personal Use only) by clicking on the download link below.

For many who grew up in the US at the turn of the last century, AstroWorld is often the setting for numerous fond childhood memories. This incredible theme park originally opened its gates in 1968, before being sold to Six Flags in 1975. At the height of the park’s popularity, it featured ten different themed areas and even an outdoor concert hall which hosted performances from superstars like Bob Dylan and the Grateful Dead.

Alternatively, you can always just use our free Astroworld Font Generator tool which is displayed below. Simply enter your text and then select the Generate Image button. Your Astroworld inspired logo will be automatically generated and available for you (Right Click on the image to download it).