Back To The Future font 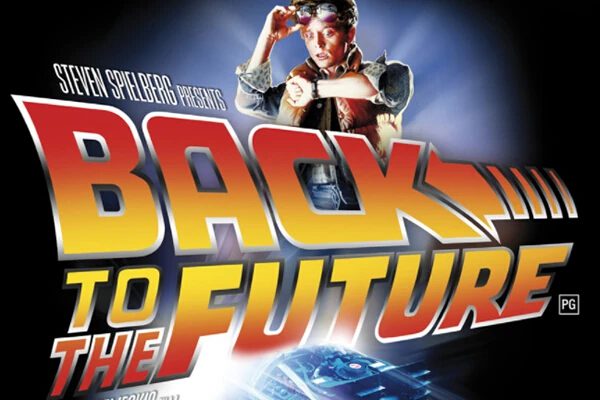 The font that most closely resembles the one used in the Back To The Future movie poster is a typeface called Back To The Future 2002. It was designed and created by typography designer and expert by the name of Cyril Bourreau. As the name of the file suggests, it released to the general public in the year 2002.

This font is a true representation of the text in the original movie logo. The Back To The Future logo font download package contains 2 TTF font files which come with a full set of character. The characters in first set slanted backwards, and the other set has the characters slanted forwards. It also includes additional glyphs used in the promotional movie posters such the motion arrows. Using this font, you’ll be able to create an exact replica of the original logo used in this Steven Spielberg hit movie from the 80’s. Furthermore, it comes with a Freeware license, so you are free to use it in all personal designs that you are working on. 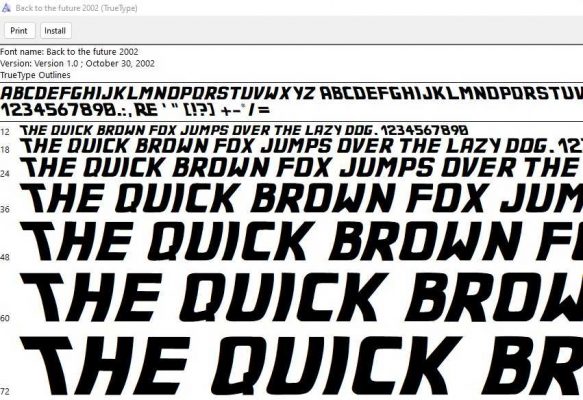 You can get your own free copy of this font by clicking on the following green Download button below. Alternatively, you can head over to the Back To The Future 2002 home page to view the full character map along with further detailed information about all the upper case and lower case letters included.

About Back To The Future

Back to the Future dates all the way back from 1985, making it one of the best sci-fi films during its release. The movie focuses on Marty McFly (played by Michael J Fox) who was accidentally sent back through a DeLorean automobile, a time-traveling machine, that was built by a mad scientist named Doc Brown. While stuck in the past, Marty prevents his parents’ meeting which would erase his entire existence in the future. In 2007, the movie was up for preservation in the National Film Registry and it was recently adapted to a musical.

There are x3 movies in the Back To The Future series:

In total, the x3 movies in this series cost $98 million USD to create and produce, yet returned a whopping $974 million USD at the box-office. This makes it one of the most successful movie franchises of all time.

Back To The Future font Generator Tool

If you’re in a hurry and you don’t want to download and install this font on your local computer, an alternative is to use our free Back To The Future logo generator tool below. In this way, you can create designs using this font that are perfect for use on posters, prints, t-shirts, cups and mugs, website, logos, and just about any other design idea that you might have.

Back To The Future font In Use

Listed below are a few examples of the Back To The Future font in use demonstrating different lettering, logo color and style variations: 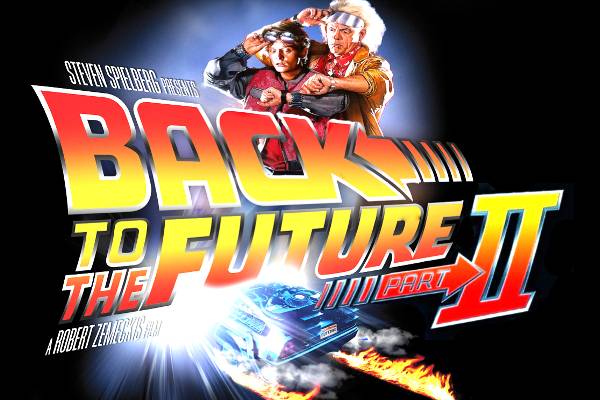