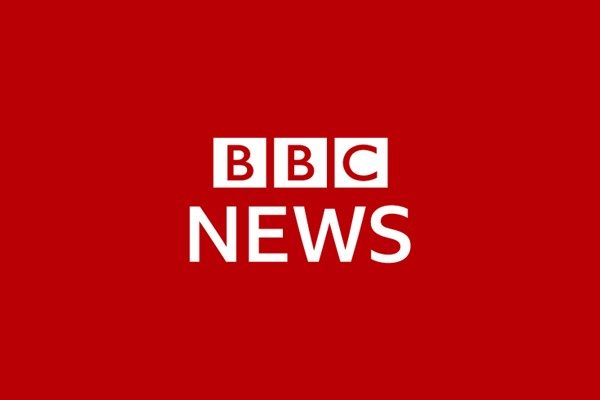 The BBC font that is used in the official logo for this famous English tv broadcasting corporation is a well-known sans-serif typeface by the name of Gill Sans. It was created by a font designer called Eric Gill (as the name of the font would suggest!).

About the BBC brand

The British Broadcasting Corporation, or better known as the BBC, is a Great Britain-based company that handles public television and radio broadcasting. Established in 1927 as a private company, the BBC aimed to fulfill the need for a better radio and television broadcasting system. The company has since then transitioned to becoming public and is now considered one of the most popular news websites in the world. BBC is capable of drawing in 1.2 billion visits in just a single month across more than 120 television and radio stations internationally. Although publicly funded by Great Britain’s government, BBC still remains unbiased and has retained creative freedom over the content broadcasted.

Typeface in use for the BBC logo

The British Broadcasting Corporation’s logo is simple and sleek. The logo doesn’t make use of any unnecessary designs, choosing instead to features the company’s acronym for the sake of brand retention. Each letter in BBC is enclosed by a contrasting box to ensure that the letters always pop even when seen from a distance. The font used in this logo is an all uppercase sans serif typeface with regular thickness, promoting readability and unnecessary and distracting designs and colors. The BBC logo is great at representing a company that is professional and concise, much like the news that they deliver to the citizens daily.