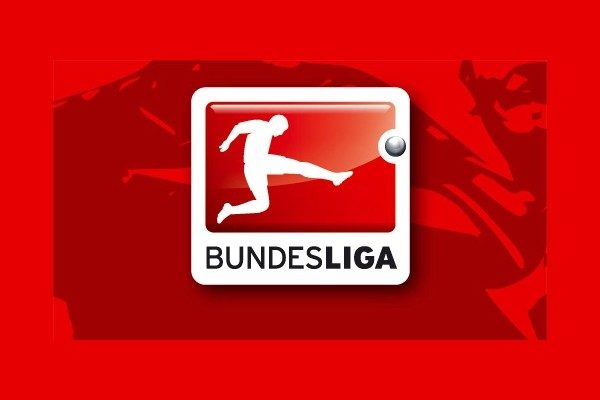 The Bundesliga font that is used in the official logo for the German football league competition is a custom typeface designed specifically for the Bundesliga and DFL.

About the German Bundesliga brand

The Bundesliga is a professional football league association in Germany, also known as the Fußball-Bundesliga. The 18-team Bundesliga has a promotion system, and its seasons start from August to May. For the DFB-Pokal, all Bundesliga teams are eligible, and the league champion earns a spot in the DFL-Supercup. With an average of 45,134 spectators per game, the Bundesliga has the highest average attendance of any football league on the planet. After the American National Football League, it had the second-highest attendance of any sports league worldwide during its 2011–12 season.

Since the first logo was released in 1996, the Bundesliga emblem has undergone at least five changes. But all previous logos and the current ones include a football in some element. The Bundesliga logo now features a different player compared to other versions. He is now inclining his head higher, which is the most apparent change, but there are also some other slight changes. The ball is closer to the player’s foot and uses a slightly different font. According to designers, the word Bundesliga is presented in Bold and uses the font DFL Sans. As opposed to before, when “Bundes” lettering was set in Interstate Regular and “Liga” was in Interstate Black typeface.