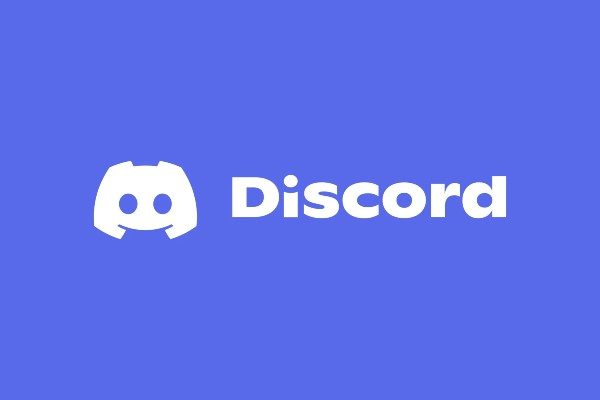 The Discord font that is used in the official logo for this VoIP and instant messaging platform is a sans-serif typeface by the name of Uni Sans. It was designed and created by a font designer known as Svetoslav Simov.

Discord is a social platform often used by or related to gamers. When discord was first established in 2015 by Stan Vishnevskiy (left) and Jason Citron, the app focused on providing a fresh communication channel that was fun and easy to use for people who were miles or even countries away from each other. Discord made communicating with friends casually much easier, creating voice chat rooms that you can drop in and out of with a click, and even provided the capability to create servers that included your group of friends. This vision for the company proved to be widely successful, boasting an active user count of over 150 million worldwide.

Typeface as used in the Discord logo design

Discord’s logo aims to appeal to its initial target market: gamers. The additional jagged edges added to the logo and the text itself create a futuristic and sleek look for the brand, and this is consistent with the image in the logo itself. Wumpus, discord’s mascot, is depicted as a robot in the shape of a controller, another reference to video games and technology. Wumpus is enclosed by a speech bubble to represent communication, Discord’s main function. Discord’s purple and white color palette also gives a futuristic feel to the logo while also stimulating wisdom and creativity for its user base.