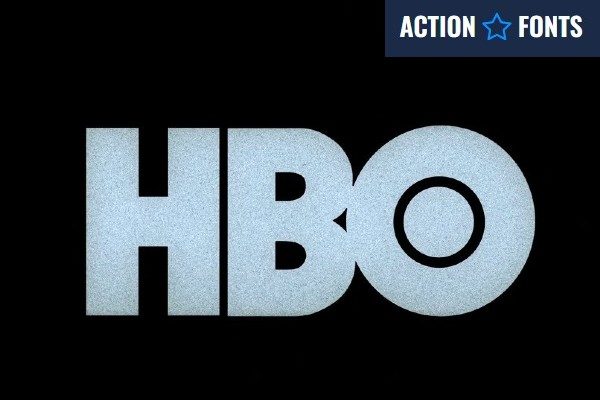 The official HBO font that is used in the logo lettering for this American tv broadcaster is a typeface by the name of Battling Bold. It was designed and created by Matthieu Cortat, who is a well-known font author from France. It was first released as a commercial font and made available to the general public on 25 November in 2016.

Marbold is another option if you do not wish to purchase a commercial font. Marbold is a freeware font, which means that you can freely use it for all non-commercial design projects. Whether it be school projects, t-shirt designs, creating posters, or any other design application, you can use this typeface to create a true replica of the original HBO font. 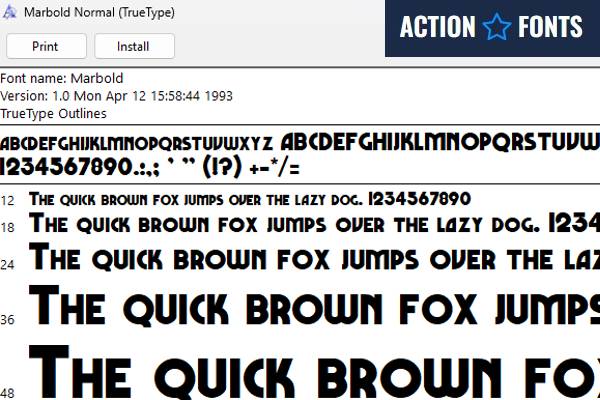 About the HBO typography & logo lettering

The HBO logo consists of the letters “HBO” in white capital letters on a black background. The “H” and “B” are slightly larger than the “O,” and the letters are all connected to each other. The logo has a sleek and modern appearance, with smooth, rounded edges on the letters. The black background helps the white letters stand out and gives the logo a bold, eye-catching look. The logo is usually accompanied by the phrase “It’s not TV. It’s HBO.” which appears below the logo in a smaller font. The logo is easily recognizable and has become synonymous with high-quality television programming.

About the HBO brand

HBO (Home Box Office) is a premium cable and satellite television network known for producing and airing high-quality original programming, such as popular TV series like “Game of Thrones” and “Westworld.” It is headquartered in New York City and available in over 50 countries. In recent years, HBO has expanded its reach through the launch of its streaming service, HBO Max, which is available in the US and several other countries. The network is known for its extensive library of films, documentaries, and other programming, and its commitment to producing top-notch entertainment.

Use our free HBO font generator tool below to create your own custom design logo or image. Enter your text, select a font, choose a font size, and pick your favorite colors. Hit the Generate button and your logo/image is created and ready to download.