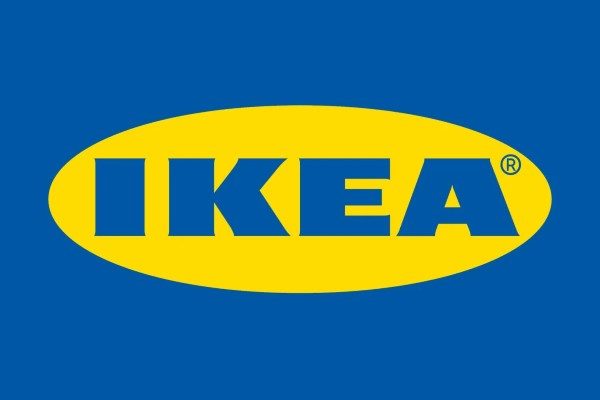 The Ikea font used in the official logo for the famous Swedish home furnishing company is a custom sans-serif typeface by the name of Ikea Sans. It was designed and created by one of the Ikea inhouse design team members. It is not currently available to the public to download or purchase.

About the IKEA brand

IKEA is a furniture brand founded in 1943 by Ingvar Kamprad. It is considered one of the most famous furniture manufacturers due to its affordable pricing policy and stylish collections of furniture, textile, and home accessories. The corporation specializes in the design and production of ready-to-assemble furniture with more than 400 stores across the globe. Ingvar Kamprad, the founder of the Swedish furniture company IKEA, began selling matches when he was seven years old. Over the years, he expanded his business to include stationery, fish, picture frames, and finally furniture. In 1945, he launched a catalog to meet the growing demand of his customers. In 1953, he converted a workshop into the first showroom for his furniture business.

In 1982, IKEA opted for blue and yellow for its logo which are the colors still used today. The 2019 redesign introduced a darker shade of blue, which gave the logo a more serious and solid appearance. Yet it still evoked a light and pleasant feeling. The corporate logo represents the company’s name (blue characters inside a yellow ellipse) placed inside a rectangular shape featuring the same tint of blue as its letters. IKEA’s logo is all in capital letters, and the company uses a new typeface family called IKEA that’s simple and sans serif.