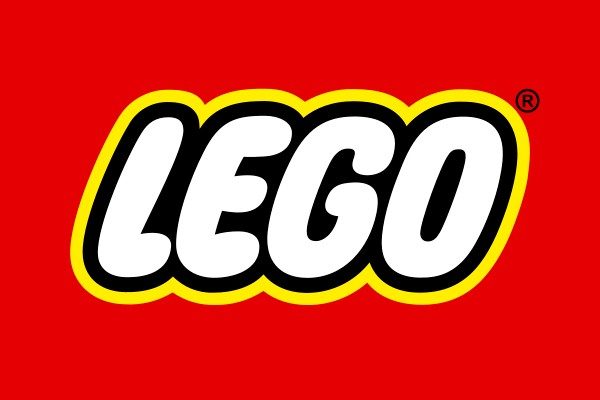 The Lego font that looks most like the one used in the official logo for the hugely popular Danish children’s toy manufacturer is a custom sans-serif typeface by the name of Lego Thick. It was designed and created by a fan of the Lego toy company.

About the LEGO brand

Ninety years ago, a danish carpenter began to make toys in his workshop, ensuring that the quality was exceptional. He eventually named his company LEGO, meaning “play well” in dutch. To stay relevant, the toys have been through a lot of development since the company was named the toy company of the century twice. The original LEGO was made out of wood and stayed this way for 36 years until the first traditional LEGO block was aimed at toddlers – and now has LEGO sets for all ages, including creations of the Colosseum, the F.R.I.E.N.D.S. apartments and the Home Alone house.

The LEGO logo channels the fun concept behind the toy and is presented on a red background and white text surrounded by a black and yellow border, creating an influential and recognisable brand. It is a custom sans-serif typeface by the name of Lego Thick, designed and created by a fan of the Lego brand. The text is in uppercase and in italics and has a bubbly presentation.