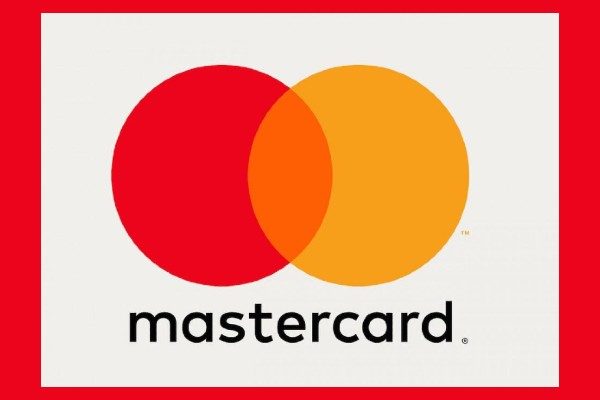 The Mastercard font used in the official logo for the famous international credit card corporateion is a sans-serif typeface by the name of FF Mark. It was designed and created by two font authors known as Hannes von Döhren and Christoph Koeberli, and was published by the FontFont typeface foundry.

About the Mastercard brand

Mastercard Inc., which headquarters are in Purchase, New York, is currently the world’s second-largest payment-processing corporation. Its core business is accepting transactions between commercial banks and credit unions on behalf of clients using Mastercard-branded credit, debit, and prepaid cards worldwide. Mastercard (primarily Interbank, then Master Charge) has only been traded publicly since 2006. It was launched in response to Bank of America’s BankAmericard, now known as Visa, by a coalition of many sectoral bankcard affiliations. Before its IPO, Mastercard Worldwide was just a consortium operated by over 25,000 banking institutions that issued branded cards.

MasterCard’s logo created a favorable composition of two decent circles in orange and red that overlap. The circles symbolize teamwork and equality, whereas the color combination symbolizes progress, power, and movement. The most recent logo is, without a doubt, the most minimalist among all variations designed for the spectacular banking brand. There are no additional details or lettering on it; it only has a single emblem, just the two original solid, overlapping circles in red and orange. One of the world’s most recognizable and well-known logos, it captures all the key messages the business conveys to its clients, showing it as passionate, energetic, and progressive.