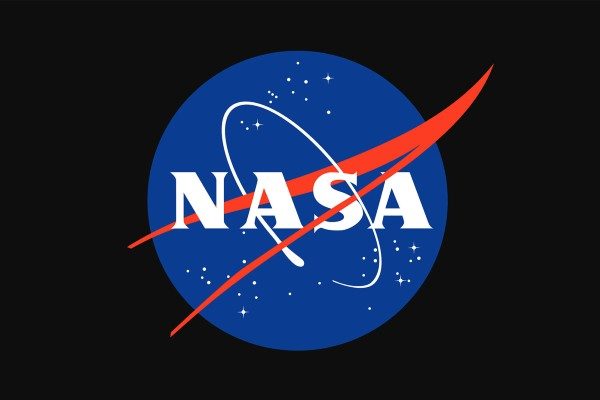 The Nasa font that is used in the official logo for the USA based National Aeronautics and Space Administration is a serif styled typeface by the name of ITC Novarese. It was designed and created by a font author known as Aldo Novarese.

The National Advisory Committee for Aeronautics (NACA), established by Congress in 1915, was the foundation for NASA, which was formed in response to the Soviet launch of Sputnik in 1957. NASA was already underway when President Kennedy proposed that the United States put a man on the Moon by the end of the 1960s. Neil Armstrong became the first person on the Moon in 1969 by participating in the Apollo program. Later, uncrewed missions such as Viking, Mariner, Voyager, and Galileo explored other bodies in the solar system.NASA developed and launched several satellites for Earth observation, including Landsat, which collects data on natural resources; communications satellites; and weather satellites. The space shuttle was designed and developed as a reusable vehicle to carry out missions impossible with conventional spacecraft.

Font used in the NASA logo

In their unique logo, NASA incorporates the globe in their logo with a rocket circling in red and blue at the center. A Serif font is used for the text, and it is usually in white and bold to demonstrate NASA’s significance. It has a serious look, but with the image in the background, it really creates a sense of inspiration. This text is written in all uppercase letters. The entire logo is also on a black background to ensure that the logo stands out correctly. The logo is well-designed and one-of-a-kind.