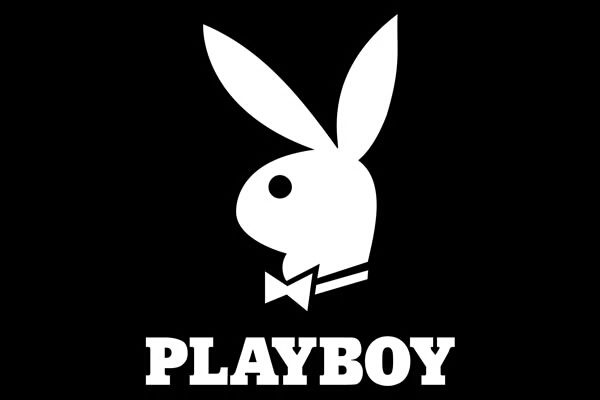 The Playboy font that most resembles the lettering used in the Playboy magazine logo is a typeface by the name of Playtoy. It was created by the well known and respected Sharkshock Fonts font foundry. Sharkshock is a design firm that is located in Raleigh NC, in the United States of America. The company is operated by a person by the name of Dennis Ludlow, who has a lifelong passion for producing digital products, photos, as well as some really cool free fonts.

This font is an exact replica of the one that was used in the original Playboy logo created by the owner of this publication (Hugh Hefner) back in the 1970’s. Presented below is a screenshot of the Playtoy character set to give you an idea of which glyphs are included in this font file. To create the exact same look and feel as the original magazine logo be sure to use the “p” Character for the Playboy icon, and use the Uppercase Characters for the letters. Take a look below: 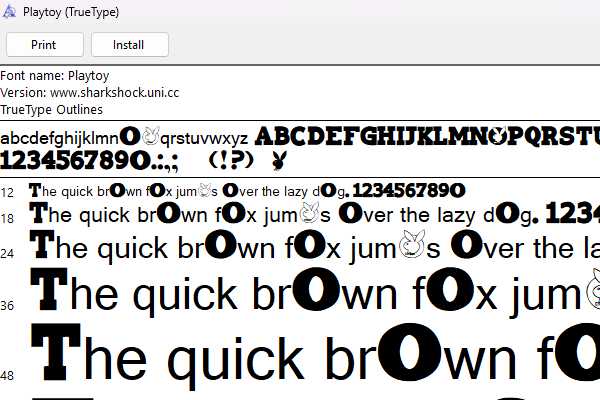 The Playtoy font has been released by Sharshock as being Free For Personal Use. They do state on their website that you should contact them if you would like to use this font for any commercial purpose.

About the Playboy logo

This influential USA men’s lifestyle magazine was first published in 1953 by Hugh Hefner, and became an instant success. The first edition of Playboy featured a photos of Marilyn Monroe, and sold out all of its 53,000 copies within weeks. While best-known for them depicting the female form, the magazine also publishes short stories from notable authors such as Arthur C. Clarke and Haruki Murakami. At the height of its success in the 1970s, an estimated 25% of all American college-aged men were reading the magazine.

Use our Playboy font generator tool below to create your very own Playboy inspired design. Note: the Playtoy TTF font used in this tool is designed best with UPPERCASE letters, so we do recommend that you use those if you want to get it looking just like in the original.

Playboy font In Use

Listed below are a few different examples of this typeface being used to create different versions of the Playboy bunny logo. These stylish and aesthetic renditions are sure to compliment any design project that you might have in mind. They are available below in both jpg and png formats. (Right Click on the image and select Save As to download to your computer). 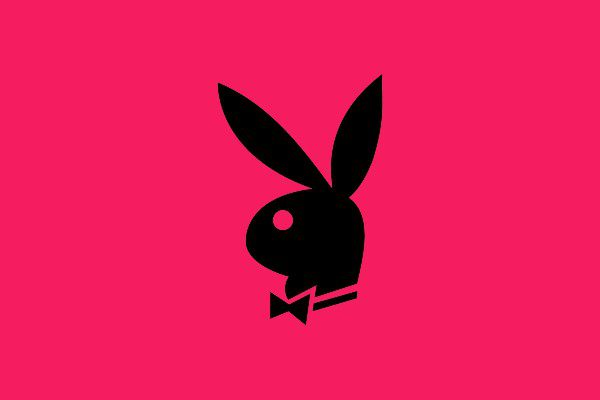 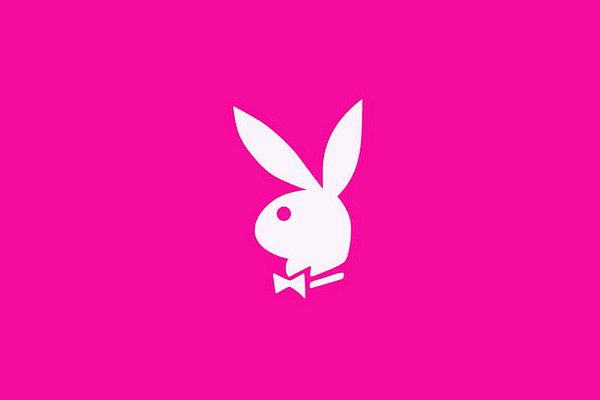 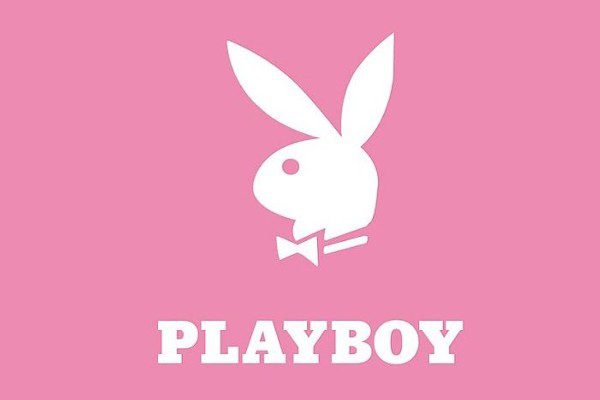 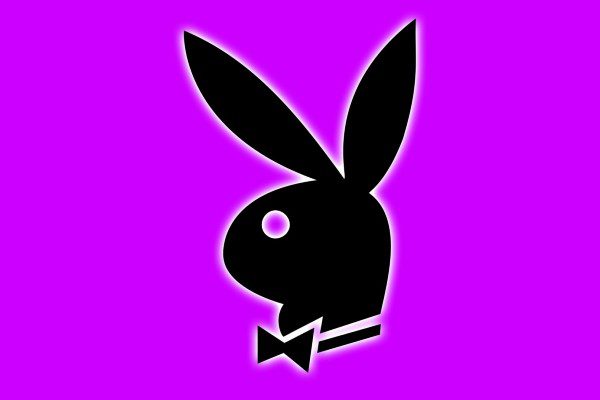