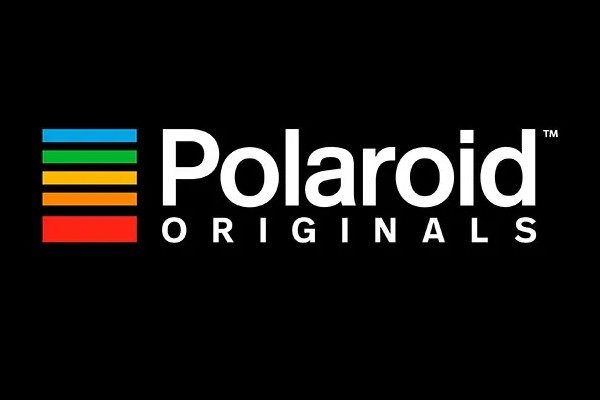 The Polaroid font that is used in the official logo for the world’s most famous instant camera manufacturer is a sans-serif typeface by the name of FF Real Head. It was designed and created across multiple years by a design team that included: Erik Spiekermann, Ralph du Carrois, and Anja Meiners.

The Polaroid Corporation’s history goes as far back as instant photography itself. Established in 1937, just years before Edwin Herbert Land invented the very first iterations of the instant camera using technology that became its namesake: the polarized sheet. This invention would break new ground in the photography and film industry as a whole, placing Polaroid at the very top of the industry when it came to instant cameras and film. Though this success wouldn’t last for long, as Polaroid filed for bankruptcy in 2001. Thankfully this wasn’t the end for Polaroid, being resurrected in 2008 by a fan-driven project and rebranded to fit in the modern market.

Font that is used in the Polaroid logo

The Polaroid Corporation’s logo is very telling of the company’s history, sporting a typeface and colorway that resembles the logo they used all the way back in the 1960s. The text uses a sans-serif font with clear lines, improving readability of the logo and complementing the minimalist approach to the company’s rebrand. The colorful underline element of the logo, representing all the colorful moments of life, helps give their logo the much-needed pop of color without ruining the minimalist look. Polaroid’s current logo reflects the company’s vision of spreading the idea that beauty can be found even in the simplest of things.