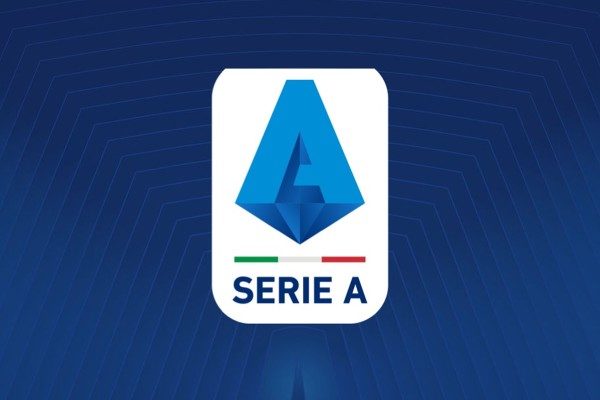 The Serie A font that is used in the official logo for the Italian football league competition is a typeface by the name of DIN Next. It was designed and created by two font authors called Akira Kobayashi and Sandra Winter.

About the Serie A football brand

For the best professional football teams in the Italian national league, Serie A is the top league competition. The Italian Scudetto and Coppa Campioni d’Italia are awarded to the winning team. Serie A is frequently portrayed as the most tactically and defensively sound national league and is considered one of the most successful football leagues around the globe. The institution, founded in 1898, implemented the current league style in 1929. The league had previously been regionally based, with a Serie of finals coming after that. Given its extensive history, it is only expected that its logo has undertaken significant changes.

Typography used in the Italian Serie A font

The logo’s color scheme was significantly altered in 2021, enhancing the distinction between the various shades. The tricolor bar initially positioned between the words and the iconic image, now occupies the lowest position in the composition. The secondary variant also underwent alterations, with the banner’s corners now square and pointed as opposed to the prior iteration’s rounded bottom angles. A font type by the name of DIN Next is the Serie A font utilized in the brand logo for the Italian football national league. It was invented and produced by two font developers, Akira Kobayashi and Sandra Winter, and published by Linotype.