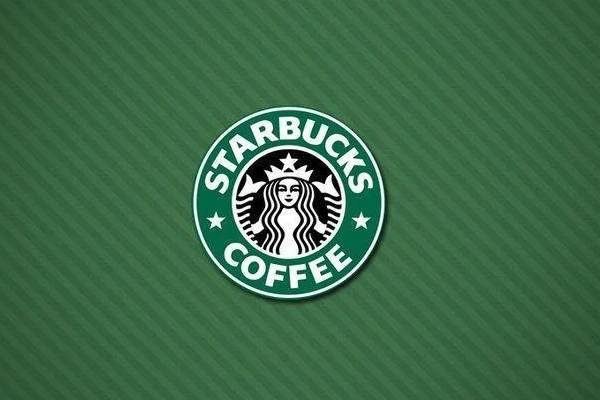 The Starbucks font that is used in the official logo for the Seattle based coffee chain is a typeface by the name of Freight Sans Black. It was designed and created by a font author known as Freight Collection. Starbucks currently uses x3 different typefaces for general lettering purposes throughout their stores: Sodo Sans, Lander and Pike. You can read more about how they are used here.

About the Starbucks brand

Whether you like it or not, when you think of coffee you think of Starbucks. This was the goal that three academics by the name of Jerry Baldwin, Gordon Bowker, and Zev Siegl set out to do. Starbucks is a passion project made for the love of coffee and tea, inspired by Dutch coffee entrepreneur Alfred Peet. Starbucks found its first home along Pike Place Market, but it was a far cry from the multimillion dollar Starbucks Coffeehouse we know and love today. Starbucks’ initial goal was to provide high quality arabica coffee beans to the masses, but after one fateful trip to Italy everything changed. Inspiration struck, and brewed coffee found its way to Starbucks’ menu. Thus, Starbucks Coffee was born.

Font used in the Starbucks Logo

Starbucks Coffee’s logo is ranked 7th out of millions of international companies when it comes to brand recognition, and that’s because of its unique imagery. Starbucks uses the siren as the centerpiece of its logo, both as a callback to its namesake in Moby Dick, and as a callback to the owners’ hometown of Seattle. Other than the unique character motif used in Starbucks Coffee’s merchandise and drinks, there’s also the name itself. Starbucks Coffee also makes brilliant use of the color green, creating a logo that is both soothing and memorable, much like how a cup of coffee should be.