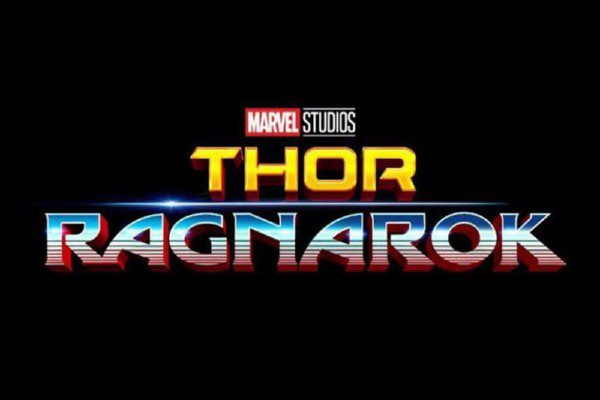 If you love Chris Hemsworth then you’re definitely going also love this Thor font! Dameron is the name of the font that is used in the lettering for the Thor: Ragnarok movie logo. It is a strong and rugged font, just like the lead character portrayed in this Hollywood blockbuster movie. This particular font wascreated by Daniel Zadorozny and released to the general public in 2016 via his Iconian Fonts design agency.

This is a truly comprehensive font family. There is a total x25 styles included in the Dameron download package below, including varieties such as: bold, italic, condensed, outline, and black … just to name a few. All are presented in TTF font format. With so many different Thor inspired fonts included, you’re going to be spoiled for choice when it comes to creating your own unique graphics and logos.

Below you can download this Thor font for free so that you can install it on your computer. Alternatively, you can use our free Thor font generator tool that is presented further on down the bottom of this page.

About the Thor typeface

Marvel’s Thor was based on the god of thunder in Norse mythology. His first appearance in the Marvel universe was in August 1962 in the 83rd issue of the comic book series Journey into Mystery. The character was created by Stan Lee, and due to its immense popularity, the comic book was retitled to Thor in its 126th issue. In 2011, Thor was adapted into a movie starring Chris Hemsworth and Natalie Portman. Due to the popularity of the first movie, the follow-up Thor: Ragnarok was released in 2017 to great critical acclaim (grossing over $850 million USD at the box office worldwide). The stars of this movie were: Chris Hemsworth (from Australia), Tom Hiddleston, Cate Blanchett (from Australia), Idris Elba, Jeff Goldblum, and Anthony Hopkins.

Use our free THOR font generator tool below to create your own custom design logo or image. Enter your text, select a font, choose a font size, and pick your favorite colors. Hit the Generate button and your logo/image is created and ready to download.