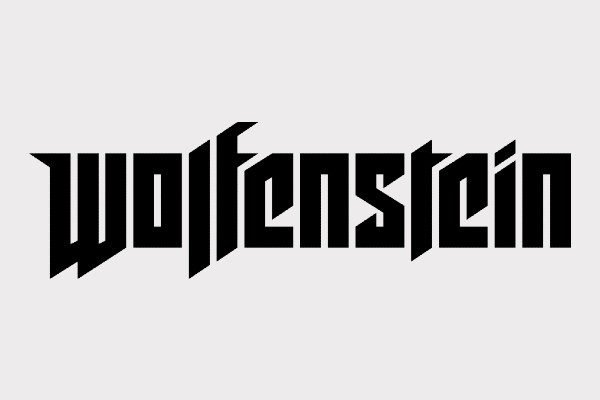 Listed below is the official font that is used in the Wolfenstein video game logo.

About the Wolfenstein typeface

Wolfenstein is an action-adventure first-person shooter video game made initially by Muse Software. It was released in 2009 for Microsoft Windows, Xbox 360, and PlayStation 3. The game is set in World War II, and the player takes control of American war veteran William “B.J.” Blazkowicz as he fights the Nazi regime. The game is widely acclaimed for its intense single-player campaign and its graphics. Wolfenstein was nominated for two awards from the Academy of Interactive Arts & Sciences: Best Action Adventure Game and Best P.C. Game, and it won the award for Best Soundtrack from IGN. The Wolfenstein: Cyberpilot was launched in 2019 as a side story for Youngblood.

Wolfenstein font is inspired by the video game series of the same name. The font is perfect for any project with a military or action-adventure theme. The font includes all the elements you need to recreate the game’s title screen, as well as numbers and punctuation. There are endless possibilities when you use this typeface. Demand attention and dominance for your presentations? Use this typeface to achieve those effects. Action-packed events such as Crossfit games and Spartan races would also be a good use for this font. Find your inspiration and use Wolfenstein for all your creative endeavors!

Use our free Wolfenstein font generator tool below to create your own custom design logo or image. Enter your text, select a font, choose a font size, and pick your favorite colors. Hit the Generate button and your logo/image is created and ready to download.