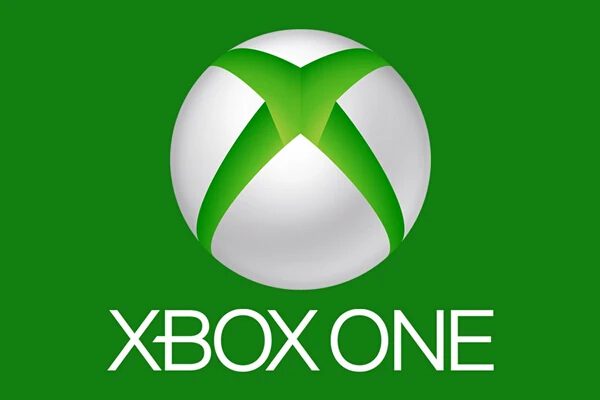 Introducing the official XBOX font! The name of the typeface that is used in the original XBOX video game logo is a font by the name of X360. It was created by a font author who goes by the name of Redge. Most importantly for those trying to create an authentic replica logo, the uppercase letter “B” character displays the same extended flourish as per the original. This can be clearly seen in the following preview image.

You can view further details about this cool Microsoft gaming inspired font here. Alternatively, you also get yourself a copy of this XBOX typeface (in TTF format) by clicking on the link below.

About the XBOX typeface

Since its founding in 2001 Xbox has brought a new lease of life to video gaming. The brand is currently made up of five video game consoles including Xbox, Xbox 360, Xbox One, Xbox Series X, and Xbox Series. Not only that, but Xbox also consists of smartphone apps and streaming services that are used across the world. The company is owned by Microsoft but the head of the company is Phil Spencer who has been leading Xbox since 2014.

Use our free Xbox-font generator tool below to create your own custom design logo or image. Enter your text, select a font, choose a font size, and pick your favorite colors. Hit the Generate button and your logo/image is created and ready to download.