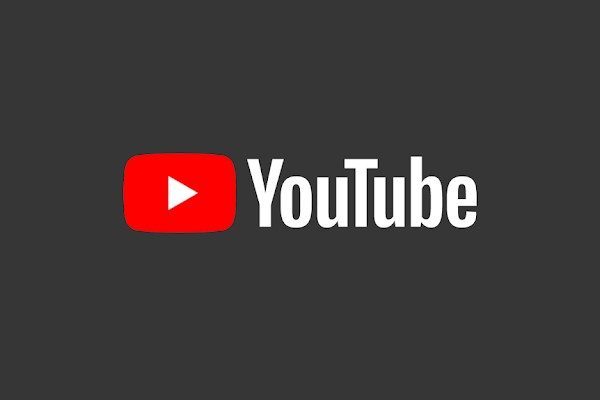 The YouTube font used in the official logo for the most famous online video sharing and streaming website is a sans-serif typeface by the name of Trade Gothic. It was designed and created by a font author by the name of Jackson Burke, and was published by the Adobe font foundry.

Youtube is the world’s most famous video-sharing website boasting a 2.1 billion monthly active user count. Youtube was first established on February 14, 2005 by Steve Chen, Chad Hurley, and Jawed Karim as a “beta” version, and officially launched on December 15, 2005. The website was met with an overwhelmingly positive response and a rapidly growing user base that left the original founders of Youtube with the dilemma of handling the overhead costs of each user including copyright litigation funds. In 2006, Google bought Youtube for a whopping $1.65 billiion, and it has been smooth sailing ever since.

The Youtube logo has two elements, the text logo and the play button. The text uses the Trade Gothic font designed by Jackson Burke in 1948. Trade Gothic uses rounded edges with consistent thickness between letters, promoting a cohesive typeface that is gentle on the eyes. The text logo also capitalizes the letters “Y” and “T” to emphasize the separation between “You” and “Tube” even though they are typed as a single word. The most iconic part of this logo has to be the play button, often used in awards and other marketing materials. Although often displayed with the color red, this logo has become iconic enough to stand on its own or even change colors altogether.